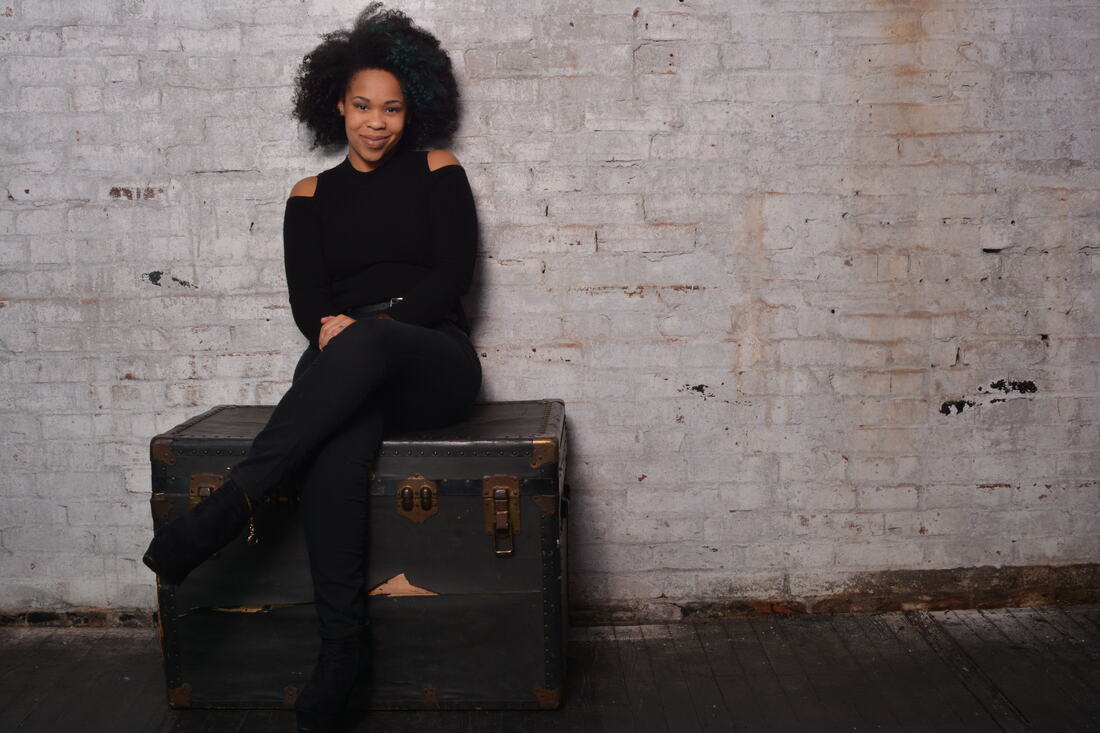 Danielle Wilson, who goes by the moniker Danni Peace, is a full time campus minister who uses music, writing and speaking to serve her generation. Through these gifts, the Lord is using Danni to serve thousands of people throughout the East Coast and the nation. Born into a musical family, Danni began singing at 3 years old and continued singing in church, school choirs and talent shows until she graduated from Coatesville Area Senior High.During her formative years, Danni wrote and sang songs as a way to get through the tough years of adolescence. Her relationship with the Lord not only carried her through tough seasons, it deepened a love to serve Christ and his people. At 14, she began leading worship at her local church and still continues to serve in this capacity. Additionally she leads leads worship and ministers at conferences, retreats and other venues.

In Jan 27, 2017 Danni released The Odyssey, a 5 song project focused on exploring life, loss, love and the Lord. The project received recognition locally and led to great opportunities throughout the East Coast. Her single Fingerprint was nominated by WSTW 93.7FM for a Homey Award in 2017. Danni also made multiple appearances on ABC27 and at Citizen’s Bank Park to sing God Bless America at the Philadelphia Phillies baseball game. Her national debut took place in September on Good Morning America to promote American Idol. Throughout her career she has opened for a plethora of renowned speakers, artists, and culture shifters such as: Tye Tribbett, Jackie Hill-Perry, Ezekiel Azonwu , Da' T.R.U.T.H, Cindy Trimm, David Akers and more. Danni’s music can be found on Spotify, iTunes, Apple music, and Amazon.

Even with these accomplishments, nothing gives Danni as much joy as mentoring upcoming leaders. Recently named one of Boom Philly 103.9’s 30 under 30 finalists, for her work in campus ministry. Through mentorship, speaking, and music there are opportunities to share the good news, develop leaders and give back to the community.
​