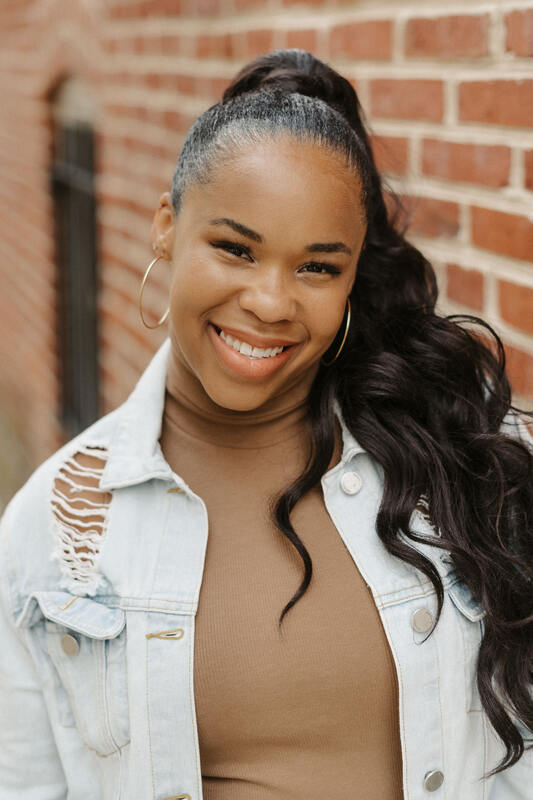 Danni Peace is a singer-songwriter who explores themes of life, loss and love by weaving elements of RnB, Pop and Indie Rock. Her eclectic style, powerful vocals and peaceful demeanor have been enjoyed by people throughout the United States (and the world if Spotify counts).

In 2017 Danni released The Odyssey, a 5 song project focused on exploring life, loss, and love. The project received local recognition leading to a Homey Award nomination by WSTW 93.7FM, appearances on ABC27 and Citizen’s Bank Park. She made her national debut on Good Morning America to promote American Idol. Throughout her career, she has opened for a plethora of renowned speakers, artists, and culture shifters such as Tye Tribbett, Jackie Hill-Perry, Ezekiel Azonwu, Da' T.R.U.T.H, Cindy Trimm, and more. Danni’s music can be found on Spotify, iTunes, Apple Music, and most streaming services.
​